A collective project on the border of public art and site-specific art, which included an electronic voting of citizens for the color associated with a certain area of their city, as well as the subsequent collective painting of a landmark city object – the fence of the state district power station, which separates two stages of the embankment.

Rethinking the traditions of minimalism and keeping the interest in the color layout as a non-objective pattern, Andrey Syaylev rethinks its status in the spirit of Liam Gillick. The artist is not interested in the abstract object in itself, but in its ability to induce active action.

The aesthetic object is expanding, its boundaries are shifting to the area of collective practices, but those that involve the personal responsible participation of each agent. The word “decision” in the title indicates that the action expected from the viewer is, firstly, reflexive, and secondly, over-individual. In this case, such an act is both the choice of a color by the viewer from those offered by the artist on the basis of his own preferences, and its direct objectification in paint on the spot.

Referring to the social sculpture of Joseph Beuys, the idea of a common, joint cause – the transformation of the environment of one’s city – involves the involvement of a large mass of people in action and its discussion. The project thereby implements various types of assembling atomized citizens into a community, both online and offline.

The jointly created image literally literalizes Duchamp’s idea of the viewer as a subject of creativity equal to the author. In this case, Syailev considers the spectator-participant not so much a co-creator, but rather the bearer of an active position in combination with the acquired practical skill, which each of the participants was able to bring with them into everyday life, thereby transforming it. 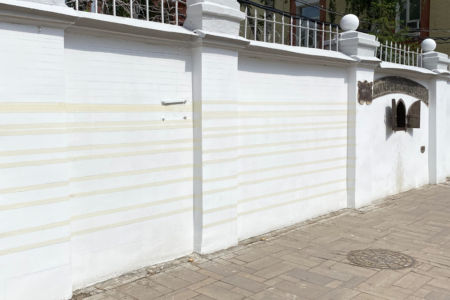 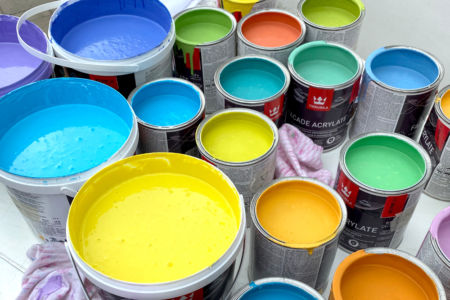 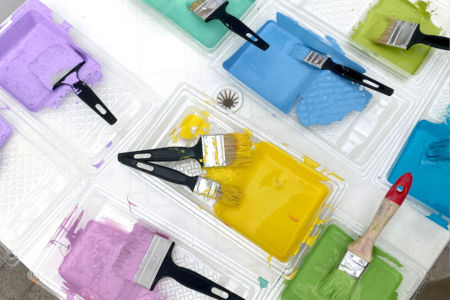 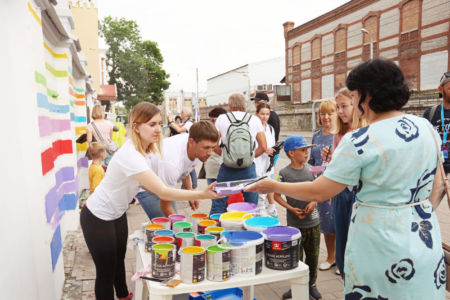 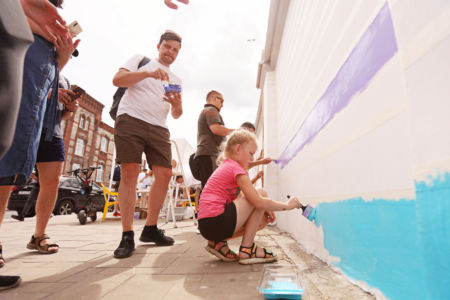 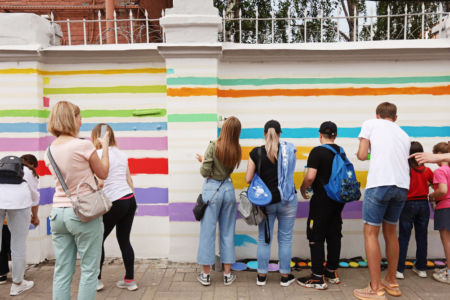 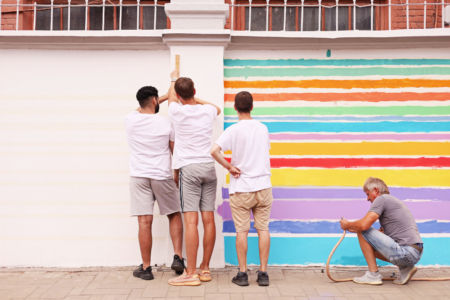 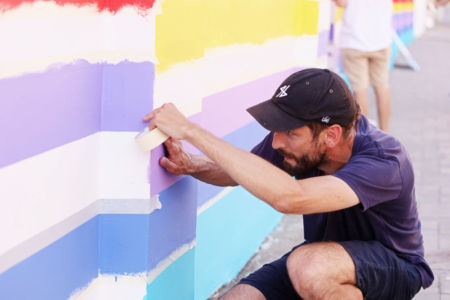 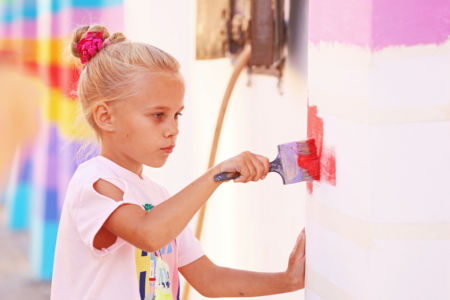 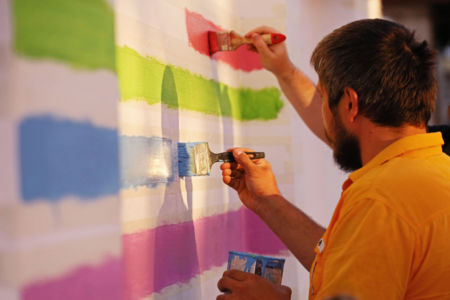 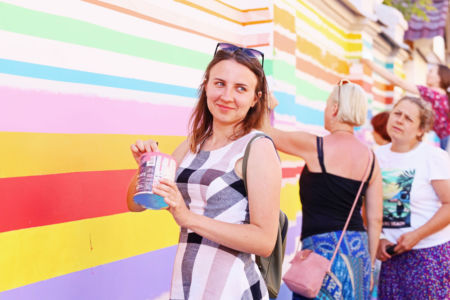 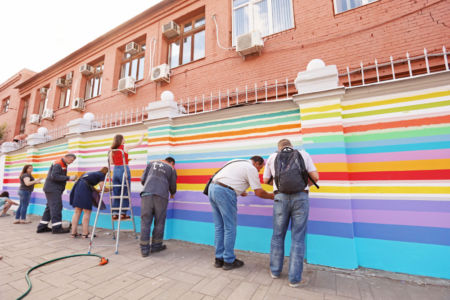 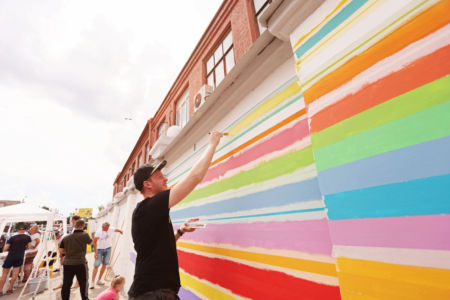 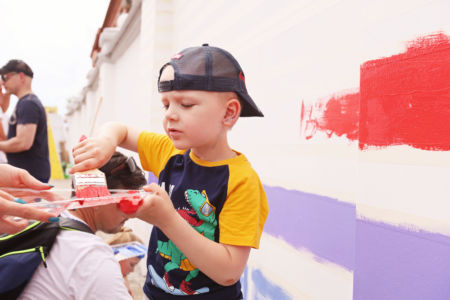 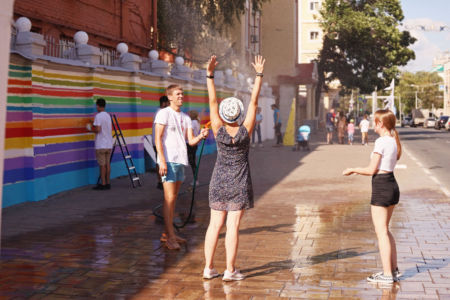 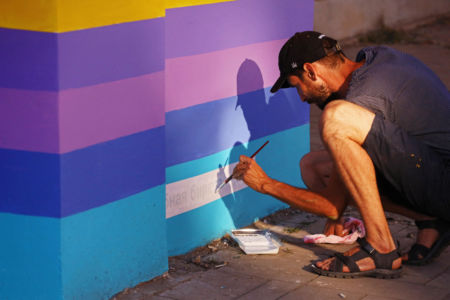 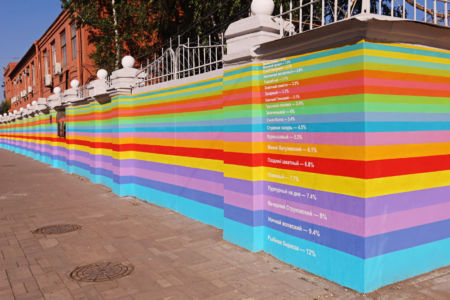 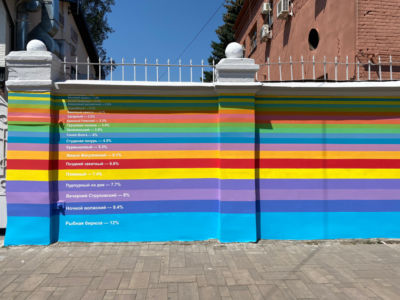 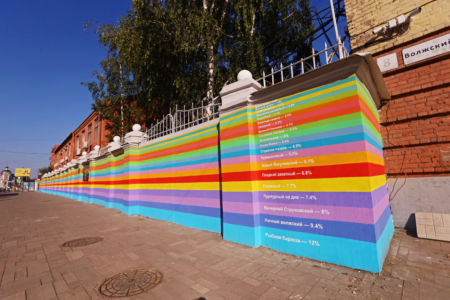 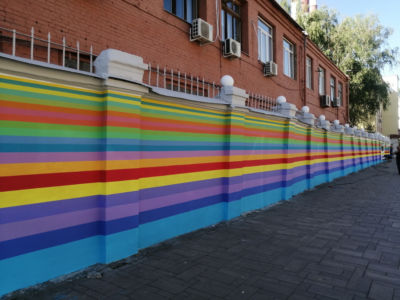