Visually inheriting previous works —“archaeological cuts”of the socio-cultural memory of the city, sedimented in architectural patterns, in this project the artist shifts the focus of attention to relationships within the urban environment, including the connection of people not only with each other, but also with flora and fauna.

The author is looking for material for his statement in the residential courtyards of the old city. These spaces do not fit into the general city functionality, acting as a kind of “zones of indistinguishability”. At the same time, it is in them that a unique cultural environment is formed.

The behavior of the local inhabitants – climbing plants, domestic animals, urban birds – as well as the inhabitants of houses, is subject to unspoken rules developed over decades of intraspecific and interspecific relationships. Being essentially partner rather than consumer, they are much less subject to the requirements of the era of late capitalism than the rest of the city. Forming complex symbiotic forms of the living and the inanimate, like a wooden house entirely entwined with ivy, these relations are shifting into the field of the aesthetic.

The intra-quarter environment integrates a large number of old things. Having lost their owners, they more and more resemble natural objects. Such, for example, are mailboxes that have lost their addressees, and with them all functional qualities.

Andrey Syailev’s project involves two hundred readymade mailboxes found in abandoned houses in the historic center. By changing the semantics of loss inherent in them, the artist makes these objects the basis for a new “life” within the system he has modeled. The project involves planting ivy, which over time will braid the installation. Subsequently, the entire resulting structure can become a point of attraction for bird colonies.

While preserving the pathos of exploring urban spaces and artistic interventions, the project recalls the possibility of creative activity in a historical environment. The work acts as an artificially created island of autonomy, within itself showing a comfortable habitat for various biological species. 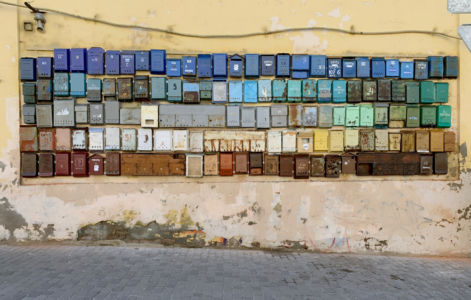 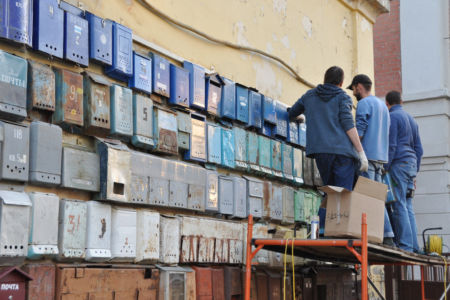 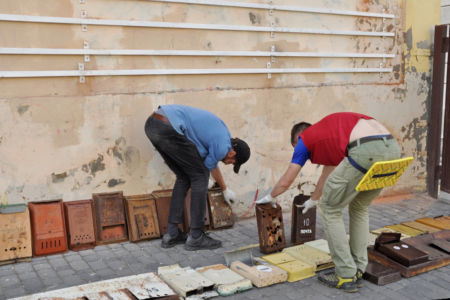 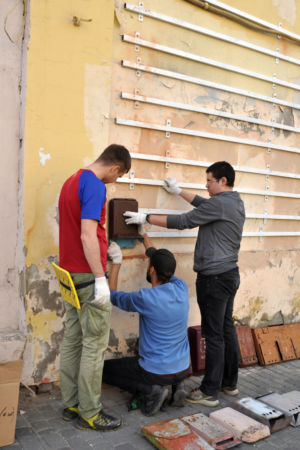 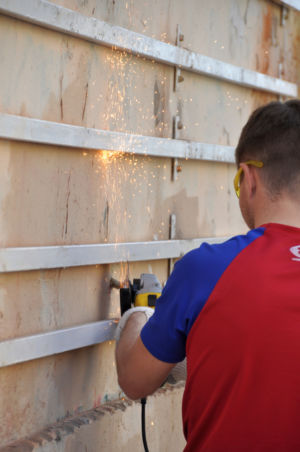 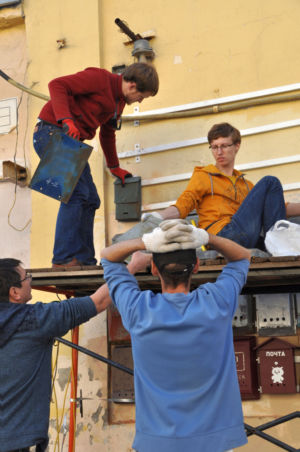 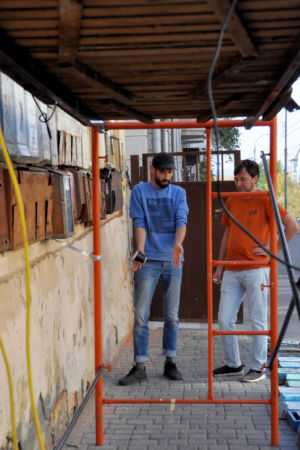 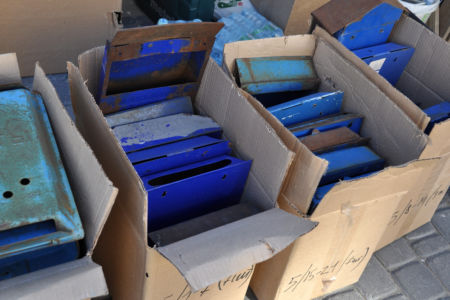 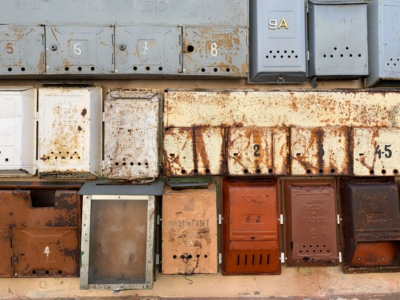 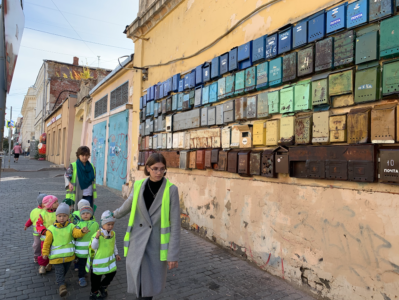 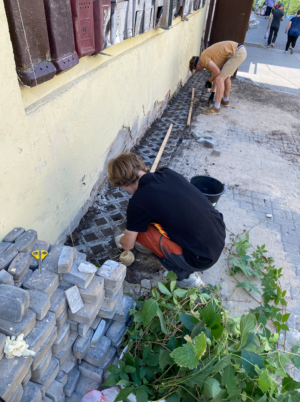 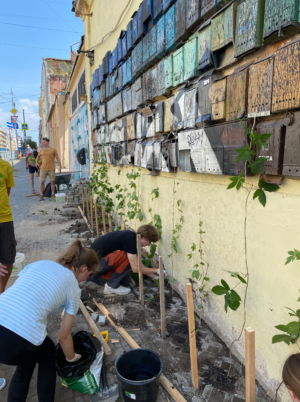 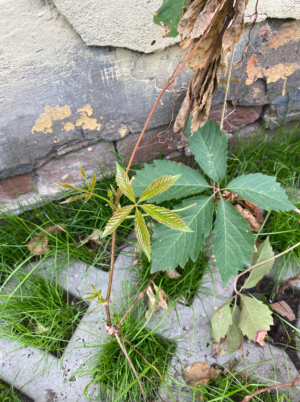 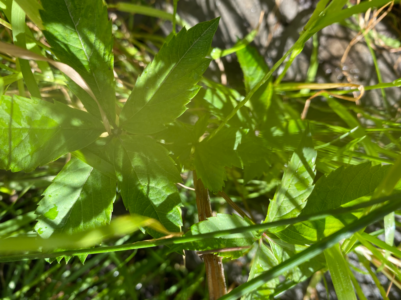