The work continues a multi-year project dedicated to the materialization of socio-cultural memory in urban environments. The medium here is the brickwork with the photofragments of facades applied on it. Using the effect of metonymy, the author scales architectural segments to the size of a single brick, which together form a new architectural whole.

The series includes vertical rectangular objects of five meters in height, erected in different districts of Krasnoyarsk. Represented as a rhyme with the natural monuments of the «Pillars» Nature Reserve, the work thematizes the image of the soil in the model of the geological cut — core. Similar to the cultural strata going into the deep, the «pillar»-object captures a historically extended stream of time, from the new constructions at the top, through soviet modernism, to the Stalin’s architecture and the first barrack buildings in the lower part. Presenting a cross-section of the current moment, the author visualizes the layering of materialized, «pressed» time.

The peculiarity of the object is not only site specificity, but also interactivity. Residents of the districts where the buildings were erected took part in photographing the buildings and creating the objects. Thus, the work appears as a universal practice, actualizing the identity of any city, in which it is potentially possible to realize it. 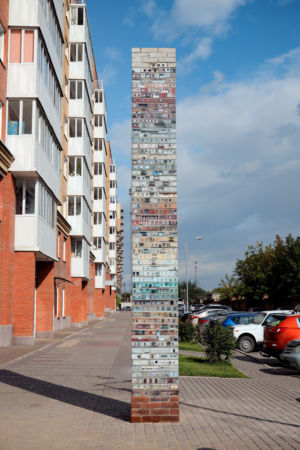 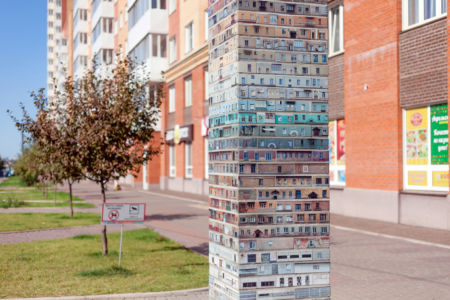 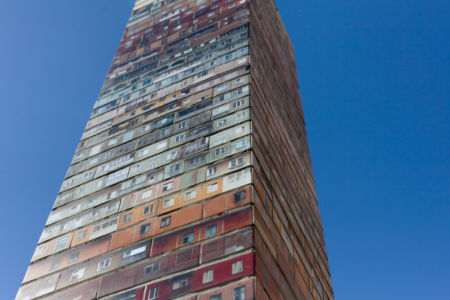 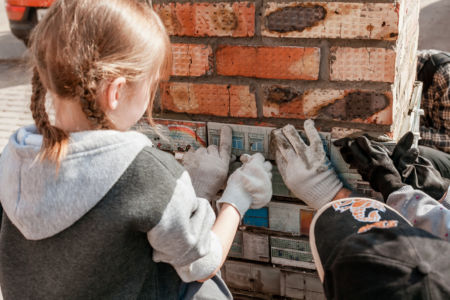 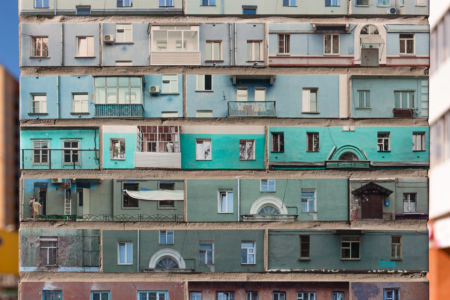 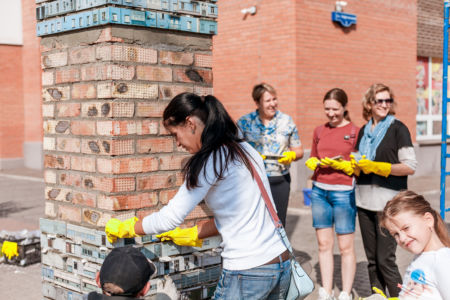 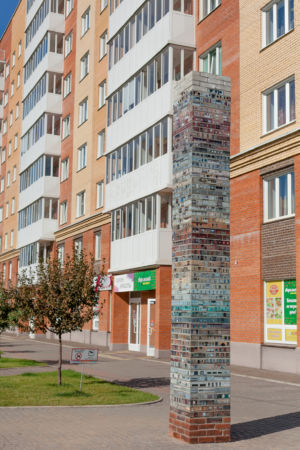 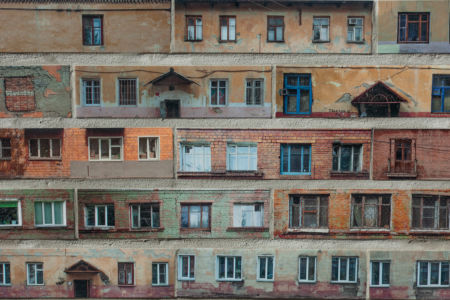 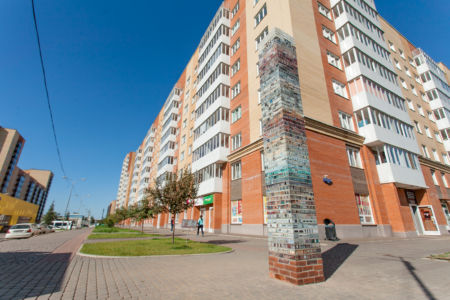 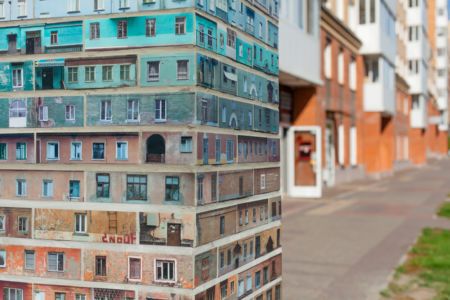 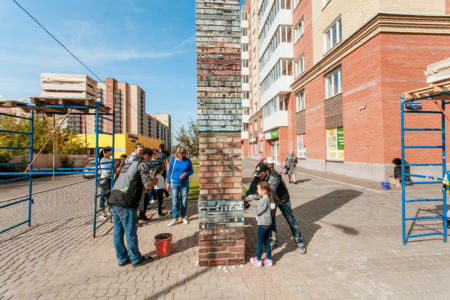